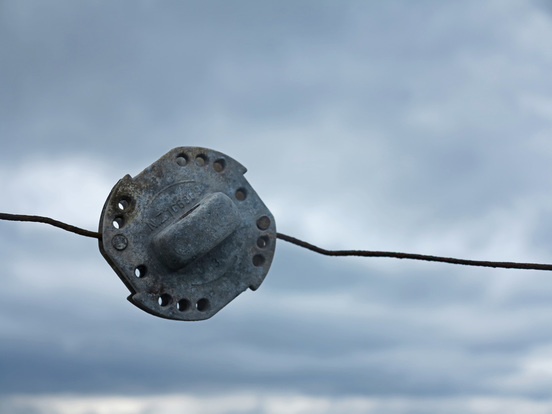 A ten day retreat produced this track, field recordings and editing done entirely on the island. The sounds used are unmanipulated and were all recorded in a very small patch during a strange short time when winds seemed to be fighting to reclaim the power stretched in a particular section of one electric fence. These sounds were never heard again during that stay, despite much hoping and listening.

In April 2016 Borders On was chosen as part of the sonic art exhibition accompanying the Women in Sound Women on Sound forum held at Lancaster University, UK, and was presented in the Peter Scott Gallery on the campus. 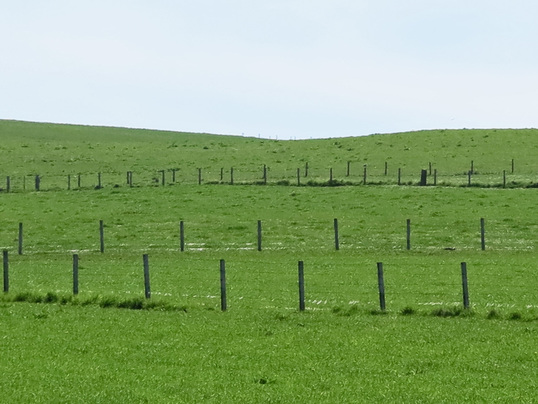 In January 2018 Borders On was selected to be played and discussed at Findings #6: Female Sound Recording Artists, a series of talks about recorded sound covering compositions including or based on field recordings.  Hosted by German sound recordists and podcasters Patrick Franke and Chris Weinheimer, the discussion took place in Kapitaldruck bookstore in Leipzig, Germany.
return to SoundAloud Projects list