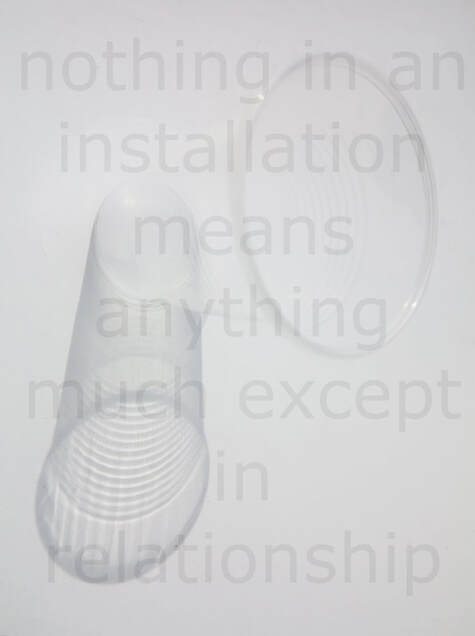 Context plays a significant part in much of Leona’s work, being a founding notion of Performance Writing.  Her practice has extended further by searching for physical spaces (usually outside the traditional spaces associated with art) which resonate with her.  The space inspires the work,  and is used in the creation of the work.  A further development is site-sensitivity, a term that fully encompasses site-responsiveness but allows the work to fold back into the chosen space to the extent that it becomes an integral part of the environment that produced it.